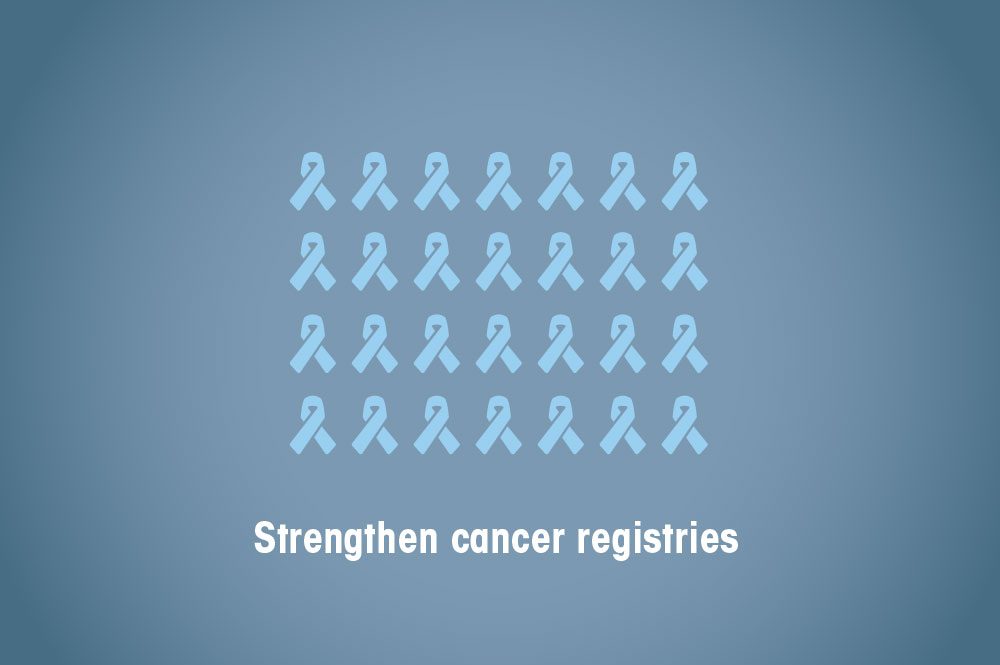 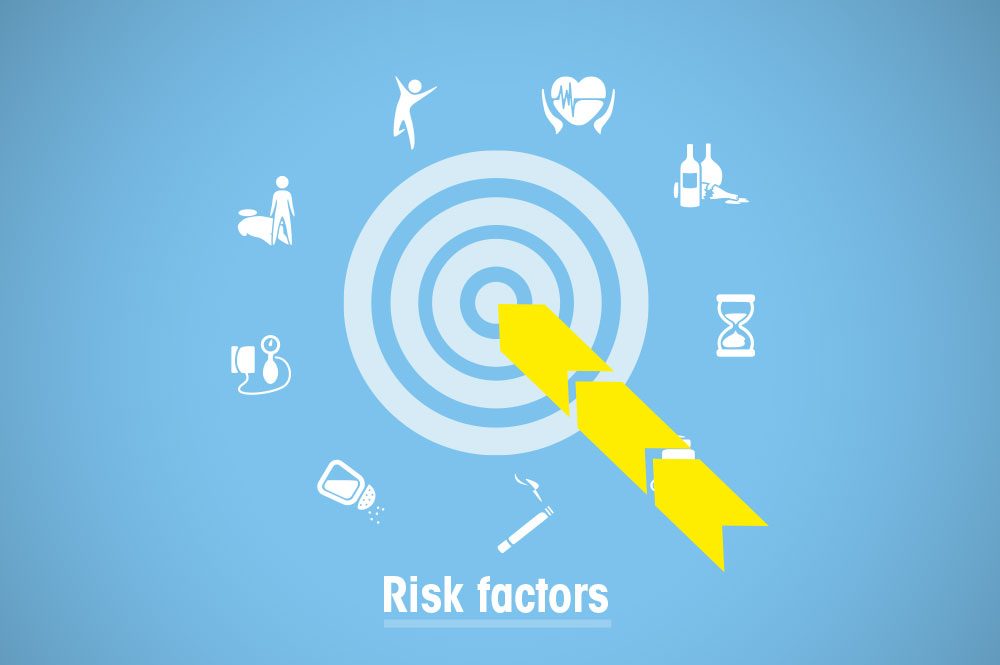 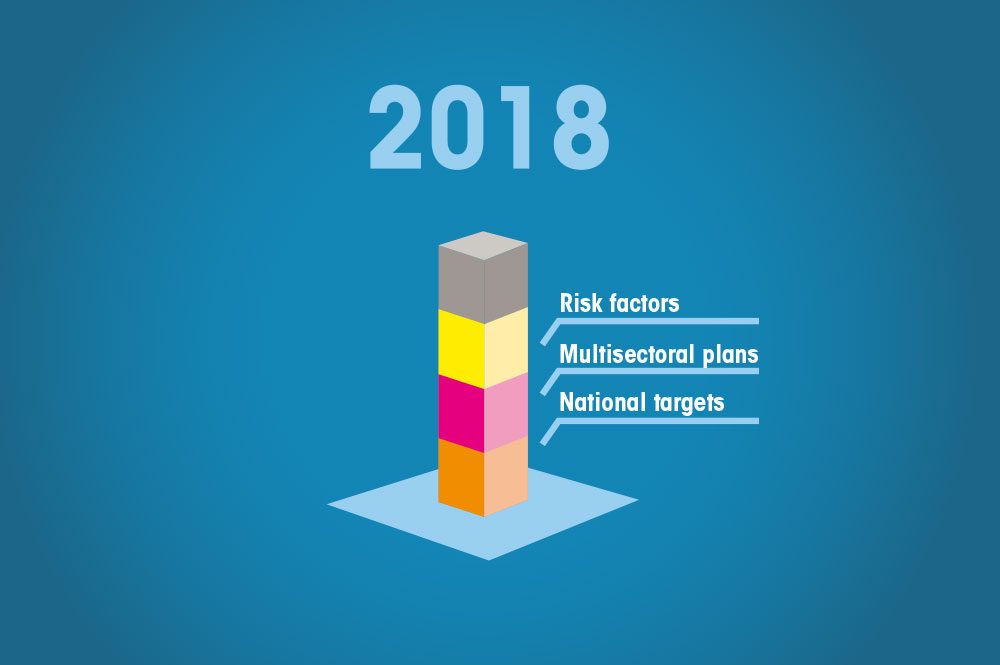 To highlight the need for countries to scale up implementation of the UN Political Declaration on the prevention and control of noncommunicable diseases, guided by the Regional framework for action though an easy to undrsatnf 5 minutes animated infographic be used in WHO events.

To create an animated infographic including some key messages as the list of tools and guidance developed by WHO to facilitate action in each of the framework’s four areas of intervention.

Based in the script proved by WHO, we have defined both the graphic style and the imagery for the animated infographic, created a storyboard and implemented the animation production process.

The animated infographic was well received by WHO and showed during the World Health Assembly in May 2016.

We use cookies to ensure that we give you the best experience on our website. If you continue to use this site we will assume that you are happy with it.OkNoRead more
Revoke Cookies